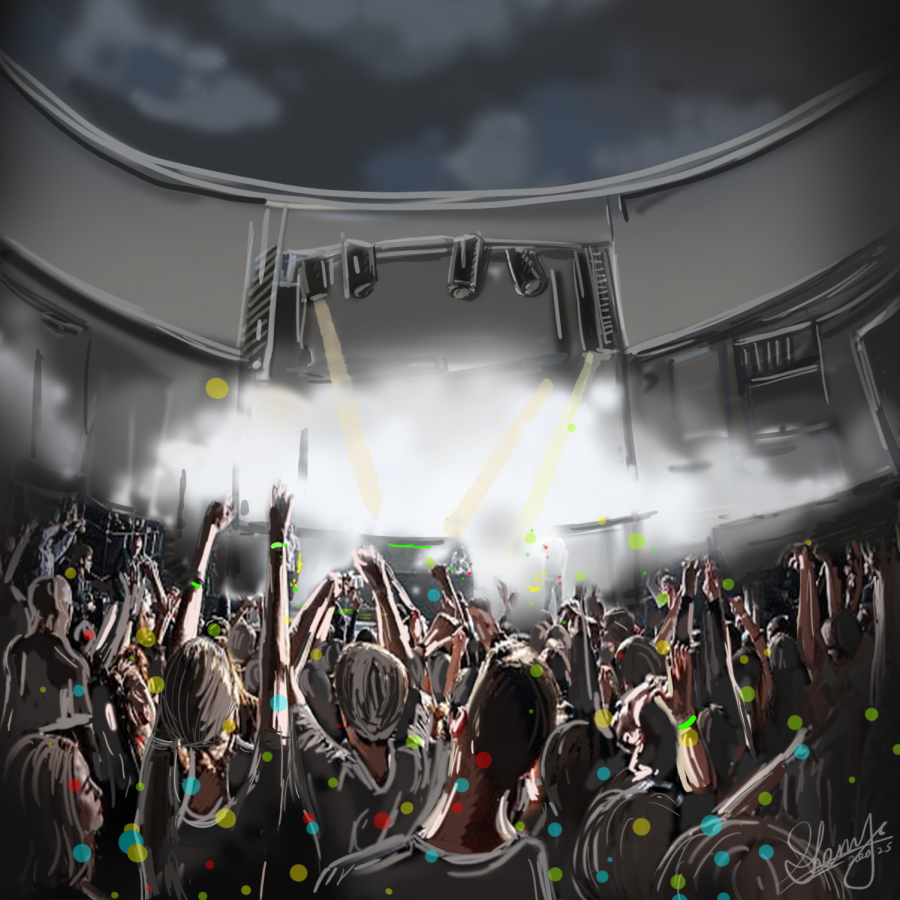 Music is a fundamental part of our lives. We hear it all the time, whether over speakers in a shopping centre, a song stuck in the back of your head like a pest, or out of someone else’s headphones playing music too loudly on the bus. Music comes in many different genres, and everyone has their own tastes or preferences: music that they love with all their heart, and music that they hate with a passion unheard of. However, with every era, there is a ‘mainstream’ taste which often consists of musicians that the majority of people enjoy listening to. What makes these musicians so popular, and what are the similarities between them?

For starters, what even is popular music? Popular music is usually referred to as pop music, but really it simply represents the most popular songs at the time. So what are the key characteristics of Pop Music? As an IB Music student, I’ve actually studied pop music quite extensively – drawing information from the IB Music Revision Guide to help me. According to the revision guide, popular music can be defined by the following key characteristics:

Don’t worry if you don’t know some of the vocabulary in that list, if I’m being honest, I don’t either. However, there are certain parts of that list that can be expanded on. For example, point 4: “Simple Harmonies”. Ever heard of the four chord song? The four chord song is a term used by musicians to describe the very generic four chords used to structure a majority of pop music. The four chords are chords I, IV, V and vi. In the key of C-major that would consist of chords C, F, G, and Am. There is a countless list of songs that use these four chords, including but not limited to;

Despite that, many of the greatest hits of the decade don’t fit this style of writing music. The most popular song of 2019 was in fact “bad guy” by Billie Eilish. This song had a very interesting chord loop of Gm-Cm-D7. This song is played in the key of Gm, so the chord progression is I-IV-V7. It is similar to the four chord song but it is more interesting because of the added seventh chord, and only having 3 chords in a loop.

We are currently in the second month of a new decade, which means a new chance to experiment with musical ideas. For example, in the 1980s, digital synthesizers were extremely popular. This decade, from the perspective of a teenager, rap and hip hop music seem to be very popular. Similar to how jazz eventually evolved into cool jazz, exciting pop music has developed into a more cooled down version. However, there isn’t anything specific that makes a song instantly popular. We as humans are more drawn to songs that have interesting rhythms, or catchy melodies. The four chord song is often used because the simplicity of the harmonies make the song more catchy, which in turn, makes it more likeable.

So, what should you do? There is so much to listen to, and there’s no real way to ensure popularity, because music is constantly changing. Never say that you “don’t like” an entire genre of music, because in reality you might like it one day. Experiment with your music taste, and go outside of your comfort zone. There are countless up and coming musicians in new genres that haven’t been discovered yet. Discover them for yourself, and then share the music with everyone around you.