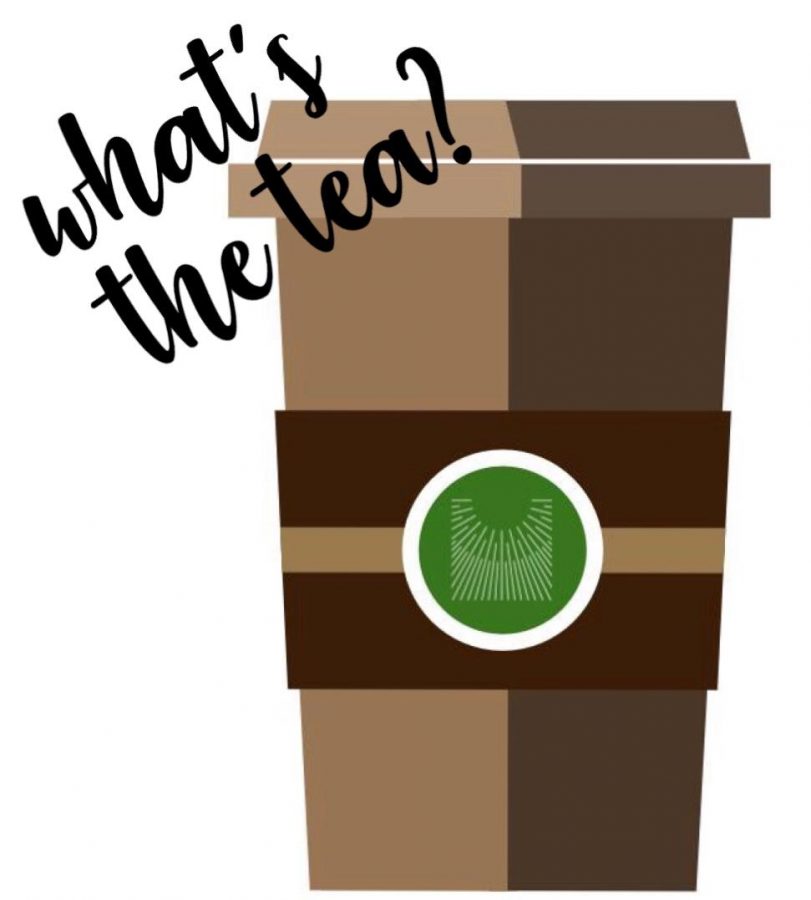 On Wednesday, 16th September, the Google Classroom post went up, its description informed Year 13 students that they would not be receiving the traditional Starbucks treat that the PTA organizes, accompanying the efforts they put into their Extended Essay. Mr. Kirby explained, “the parents of Year 13 students wanted to do something to make the Extended Essay week a little bit more special, particularly since the Biarritz trip had been canceled.”

However, the school decided against providing the drinks as they would cause a considerable amount of plastic waste, which did not sit right with the school’s leadership as they are currently working to make ISL single-use plastic-free. Mr. Kirby elaborated, “I discussed the matter with Mr. Foley and Ms. Gifford and decided that as per the school’s policy regarding single-use plastic, this did not sit in line with what we are trying to achieve.” Some voices within the ISL community felt that providing a recycling bin next to the drinks for students to dispose of their drinks would be sufficient, and anything more than that was representative of the school being overzealous. However, as Mr. Kirby explained, the containers that would have been offered could not be fully recycled and as such, they posed a considerable amount of waste.

This would have been the end of the discussion, however, a day after the announcement was made to the year, a group of four students spoke to Mr. Kirby as they were unhappy with the decision as they found it unfair.

The discontent among the year was palpable, as many students felt cheated out of the opportunity to enjoy a free drink and that the school was failing to consider the voices of the majority of the students. One student mentioned that, “It’s stupid because I would never go to Starbucks and buy the drink myself, I want the parents to buy it for me because

I would not want to spend my money on it’”. Mr. Kirby added, “One person within the community

said that this decision is not fair as Y13 have had Biarritz taken away from them and now you are taking away Starbucks.”

2020 has brought a lot of hardships for many of us, from the pandemic causing global lockdowns and millions of deaths to the civil unrest on account of racial injustices that impact members of minority communities. More recently, California lived through the largest wildfires the state has ever endured. Many parts of the state now resemble a post-apocalyptic scene, with over 100,000 acres of land burnt and thousands of people displaced from their homes. Temperatures continue to rise and glaciers continue to melt all around the world. Climate change is a reality that we have been aware of, and lived alongside, for a while now.

The implications of this incident in Year 13 and its response go beyond contributing to climate change, however. As a generation, we often think of ourselves as the harbingers of change- we are supposed to be the environmentally aware, socially equitable version of society that will lead us into the future. Yet, we seem to be more bothered by the injustice of not receiving a free drink. We fail to account for the fact that we exist within a segment of society where the cost imposed by a 5 CHF drink is meaningless. We fail to acknowledge that we can use our position of privilege to positively contribute by being more conscious of the decisions we make. To us, this opportunity poses an inconvenience instead.

Does not having access to Starbucks add to the list of 2020’s indignities? I doubt it. In fact, I would go as far as to say that if we did have the drinks, we would have appreciated them momentarily (maybe not, as some of us would ‘never buy the drink ourselves’) and then forgotten about them. However, the negative impact of our actions would have been far more lasting. Positive change does not ask you to shift your entire mentality, it simply asks that when it comes knocking on your door, you do your bit to help out someone else, because the world ceases to function the moment we become entirely selfish creatures of habit.

You might argue that I am seemingly making a big deal out of a small incident. Maybe I am, but please don’t get me wrong- I am more concerned about your concern over the injustices we face as students of ISL, more than anything else.